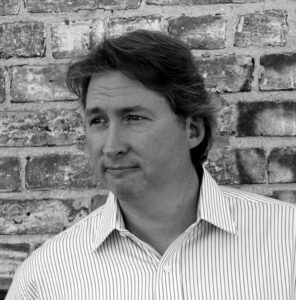 John Gilbreath is the kid that grew up on the wrong side of a Georgia trailer park but made it out without a meth habit and with all of his teeth intact. He served his country in the US Navy for 24 years, and yes, he’s already tired of “seaman” jokes. Gilbreath began his comedy career in New Jersey before retiring from the military and moving to Virginia. A has-been Ultimate Frisbee player, he now finds ways to aggravate his teenage son for the sake of material and life lessons for the both of them.  His Laughmeisters Comedy Series showcases local comedians partnered with traveling headliners in brewery tasting rooms for fans of craft beer.  Gilbreath was the co-producer for standup in the 3rd Annual Norfolk Comedy Festival. He’s opened for Bonnie McFarlane, Joe List, Louis Katz, Tony Roberts, and Kevin Downey, Jr., who, unfortunately, isn’t related to that guy who plays Iron Man.